“Education is a natural process carried out by the human individual, and is acquired not by listening to words, but by experiences in the environment.”

Our entire staff focuses on your child as a person. Montessori teachers are facilitators, mentors, and coaches who nurture a student’s potential and encourage him or her to explore, investigate, and discover. We are proud to have some of the region’s top educators guiding our students through their journey toward a lifelong love of learning. Our teachers are highly qualified, fully credentialed, and dedicated to the success of each individual student. 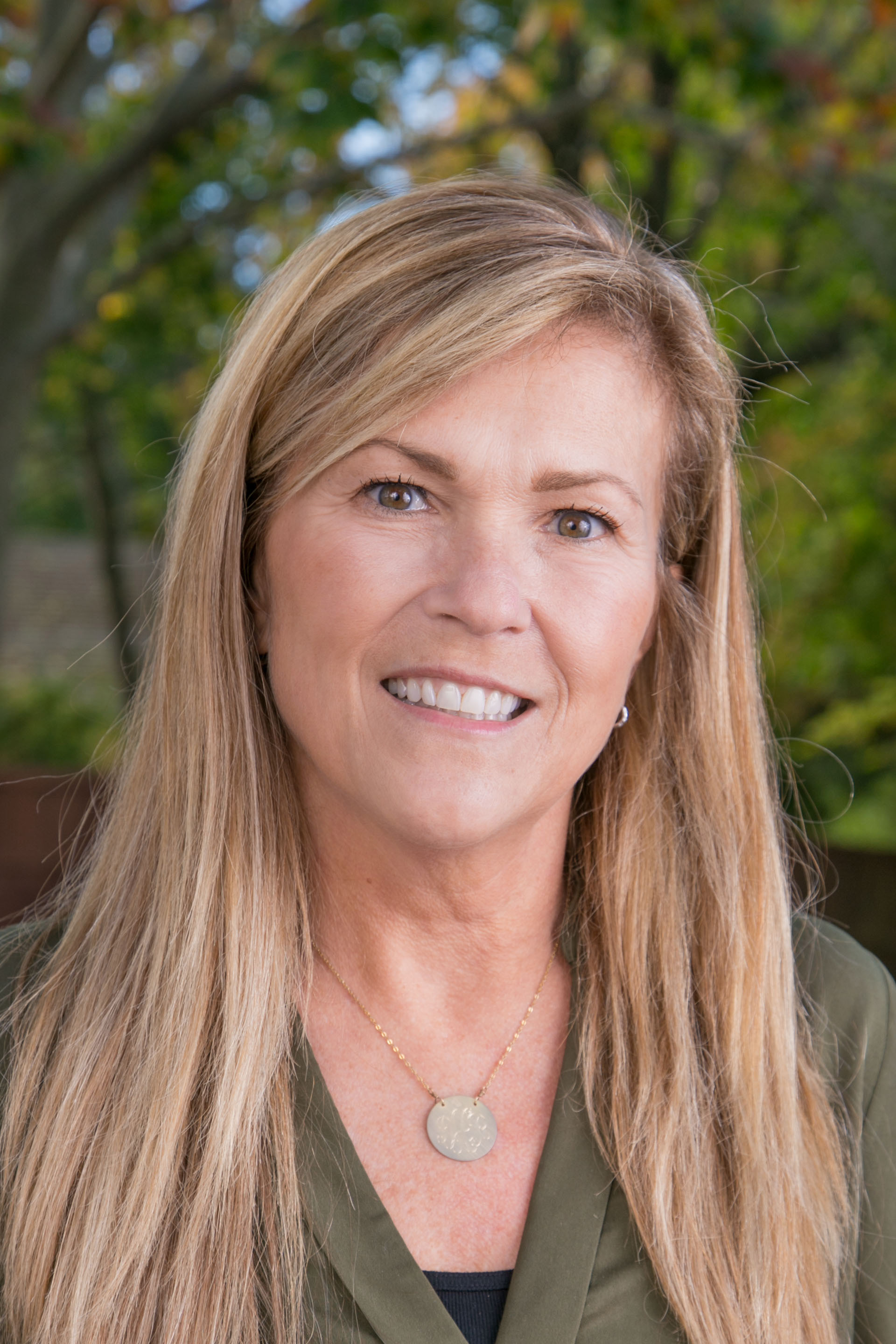 
Donna was first introduced to Gladwyne Montessori as a parent. All four of her children attended the school over the span of 14 years. Donna began working at Gladwyne Montessori in 2008 and has served in the Primary, Toddler, and La Casa programs. In addition to these years of experience, Donna completed an assistant training program in the summer of 2018 at the Princeton Montessori Training Center. When Donna is not in the classroom, she enjoys spending time with her family, going to the beach in Margate, New Jersey for the summer, traveling, cooking, reading, and sports. 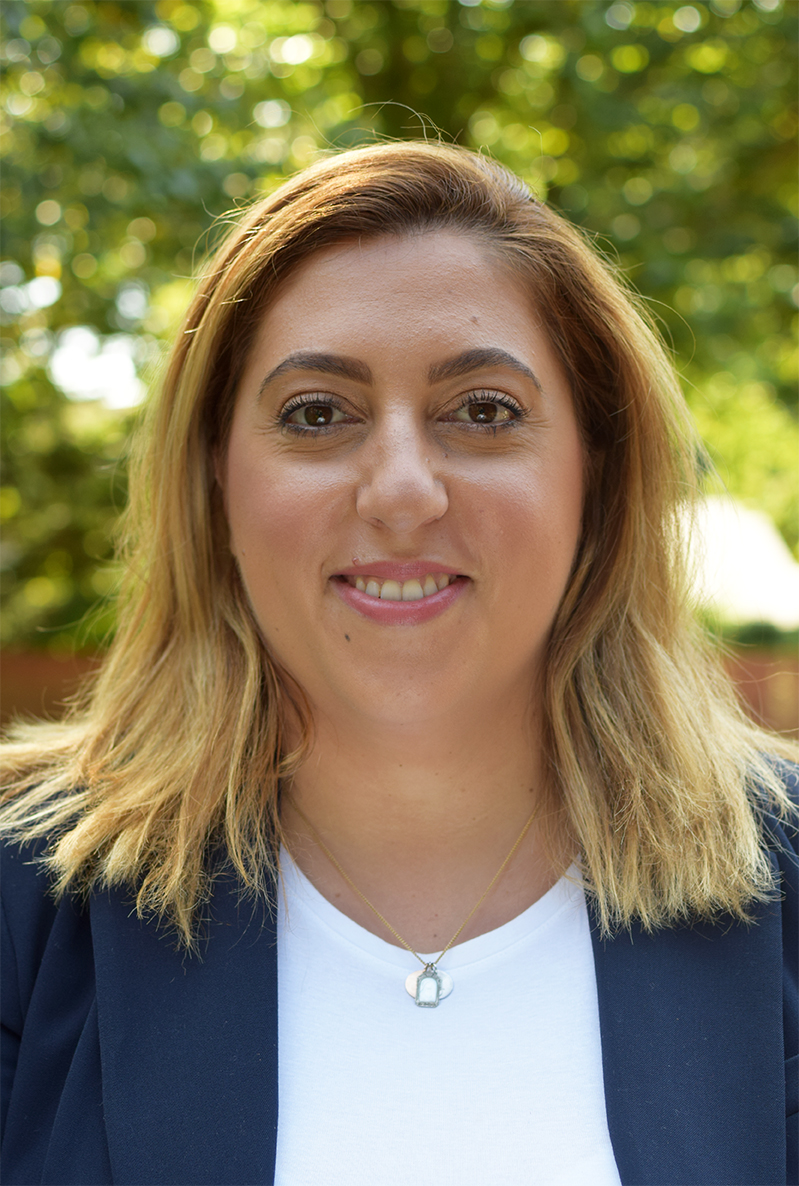 
Eleonora's love for the Montessori philosophy began when her twin girls were born at a very premature age – she was in search of a philosophy that would help the healthy development of her children from birth-on, and to help her own children to overcome the challenges they potentially faced. Eleonora strongly believes in the Montessori tenet of emphasizing the independence of the child and truly believes in trusting the child's ability to guide his/her learning journey. When she entered Gladwyne Montessori for the first time, she was mesmerized by the magical atmosphere and by the excitement students had for learning, and the pride they took in their work.

Eleonora's unique background in language, business, entrepreneurship, and early education lends itself perfectly to her duties at Gladwyne Montessori. Before joining the Gladwyne Montessori faculty, she was the owner of a successful Maternity Concierge company. Her passion in helping expecting parents and supporting early stages of parenting and child development, came after a long career in early childcare, where she worked with children from birth to the teenage years.

Eleonora's passion is traveling. Thanks to her parents' governmental careers, Eleonora has been traveling and living in different countries since she was in the womb. She is trying to pass on this passion to her children, who are being raised trilingual (Italian, Spanish and English), and have had passports since they were three months old! In her spare time, Eleonora loves cooking, exploring the city, and Latin dancing. 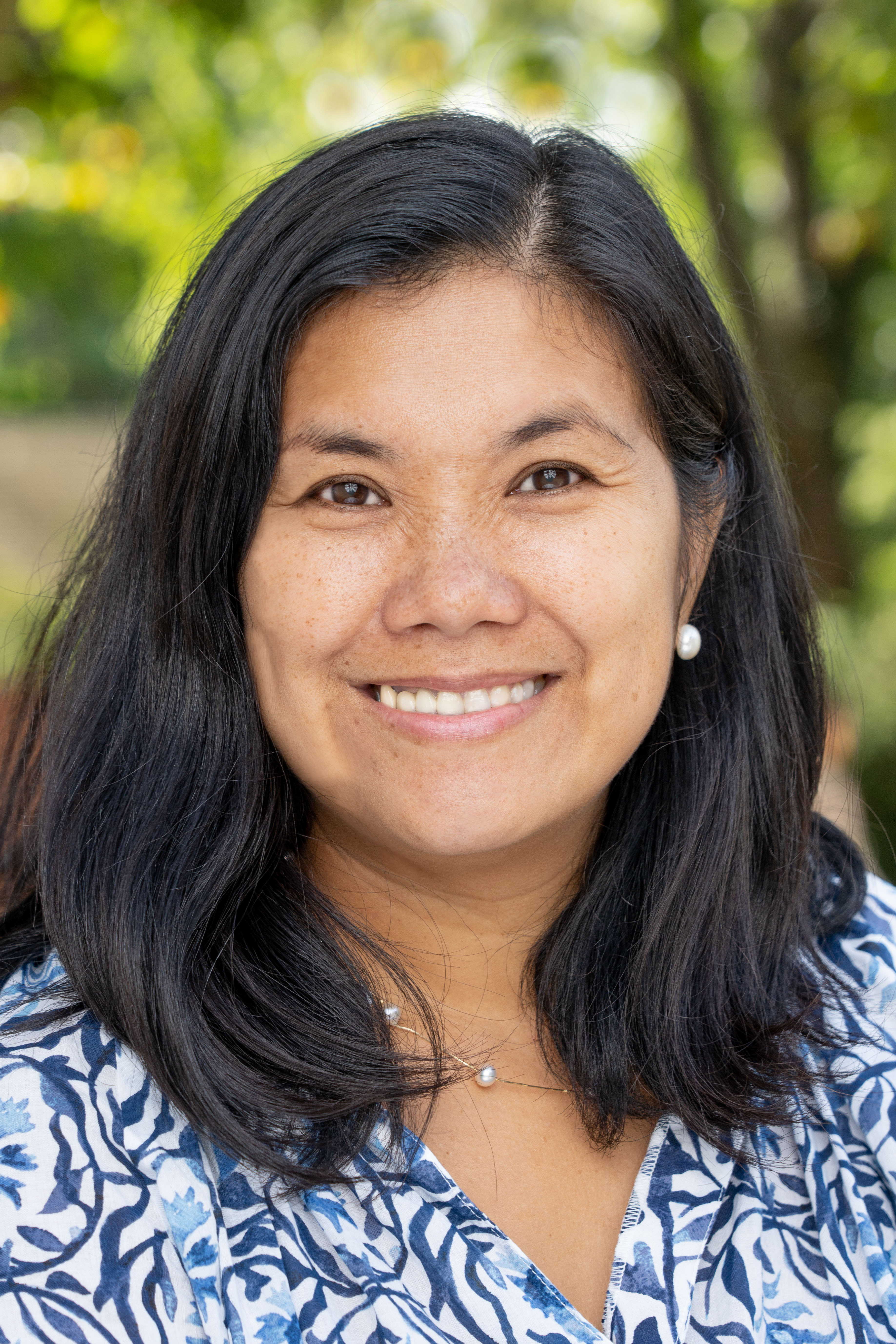 
Aileen lived in China for five years teaching English in international kindergarten schools, and there, she realized that teaching little children would be her lifelong career. It was on a bus to work where she discovered Dr. Maria Montessori as she read an autobiography about her. Aileen then moved to India to complete her Montessori Education training. When she moved to the U.S., Aileen worked in several Montessori schools in between having children. She is happy to now be at Gladwyne Montessori where she hopes to continue to grow as a Montessori teacher. Aileen previously lived in five countries and traveled extensively before moving to the United States; now that she is married with two children, she travels with her family in her free time. She also likes to watch movies, read books, and organize travel plans. 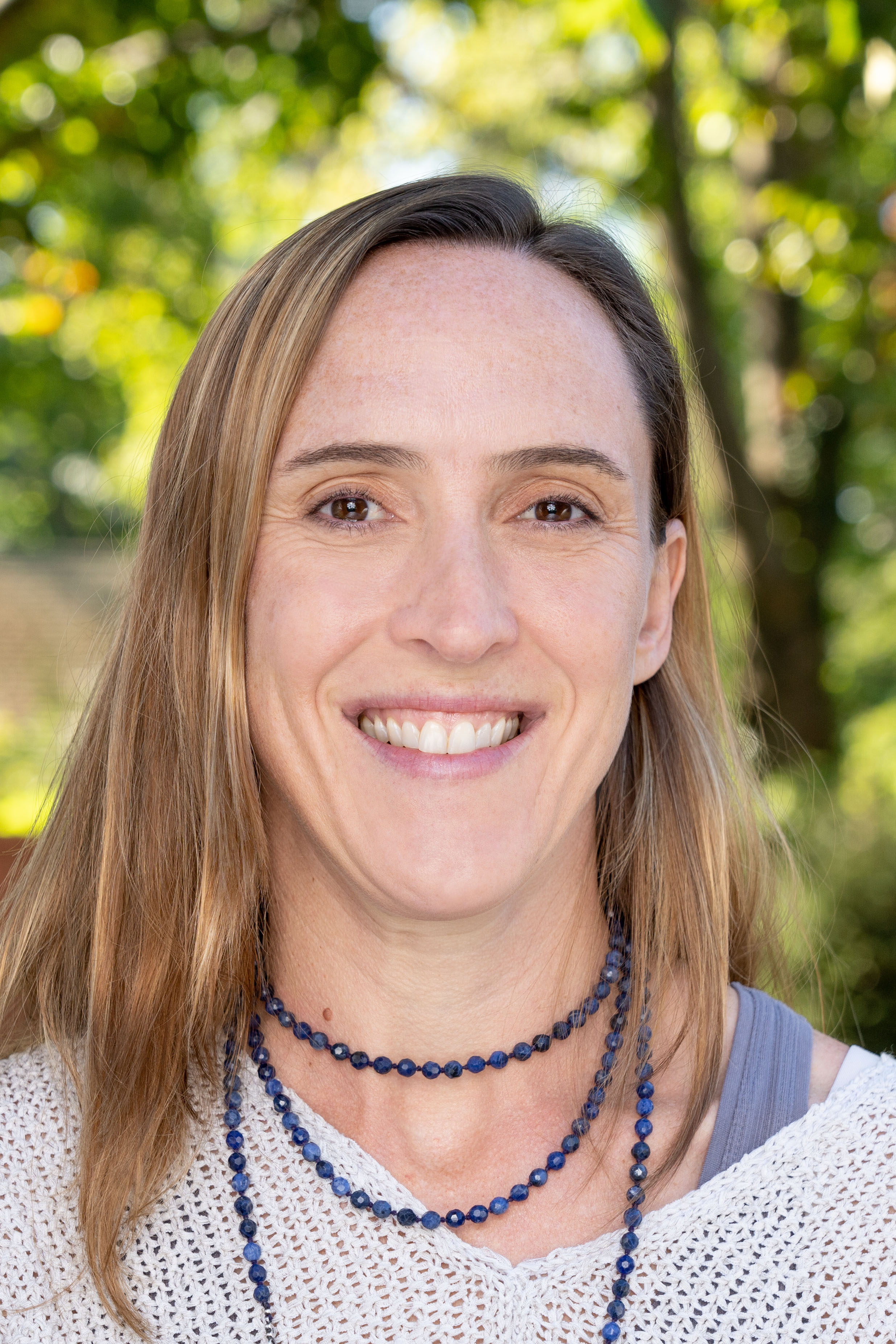 
Emily completed her Montessori training ten years ago and has been in and out of the classroom since, raising her three children. Emily was a Montessori child herself in her primary years, and attended one year of Montessori elementary in the school her mother opened in British Columbia, Canada. Since graduating from college, Emily has had many life-enriching experiences, including living in a rural village in Zambia for two years as a Peace Corps Volunteer, studying the relationship between wilderness and spirituality in graduate school, and working with Philadelphia’s homeless population at Project HOME. Her mission has always been to help people, and she found her way back to her Montessori roots after picking up a copy of Maria Montessori’s book, “The Secret of Childhood.” It was love-at-first read, and she hasn’t questioned her path since! Emily loves spending time with her three children, Wyatt, Addy and Knox, and her husband, Kurt. They are all nature enthusiasts and spend as much time as they can in the fresh air. She enjoys reading books, relaxing in hammocks, visiting friends, and creating art.


Eunice has been a part of the Gladwyne Montessori community as a parent for ten years. Watching her three children learn and grow the Montessori way has deepened her commitment and respect for the Montessori philosophy. She decided to pursue Montessori training and plans to share her love for learning with students in her classroom. In her free time, she enjoys reading, playing board games, and photography. 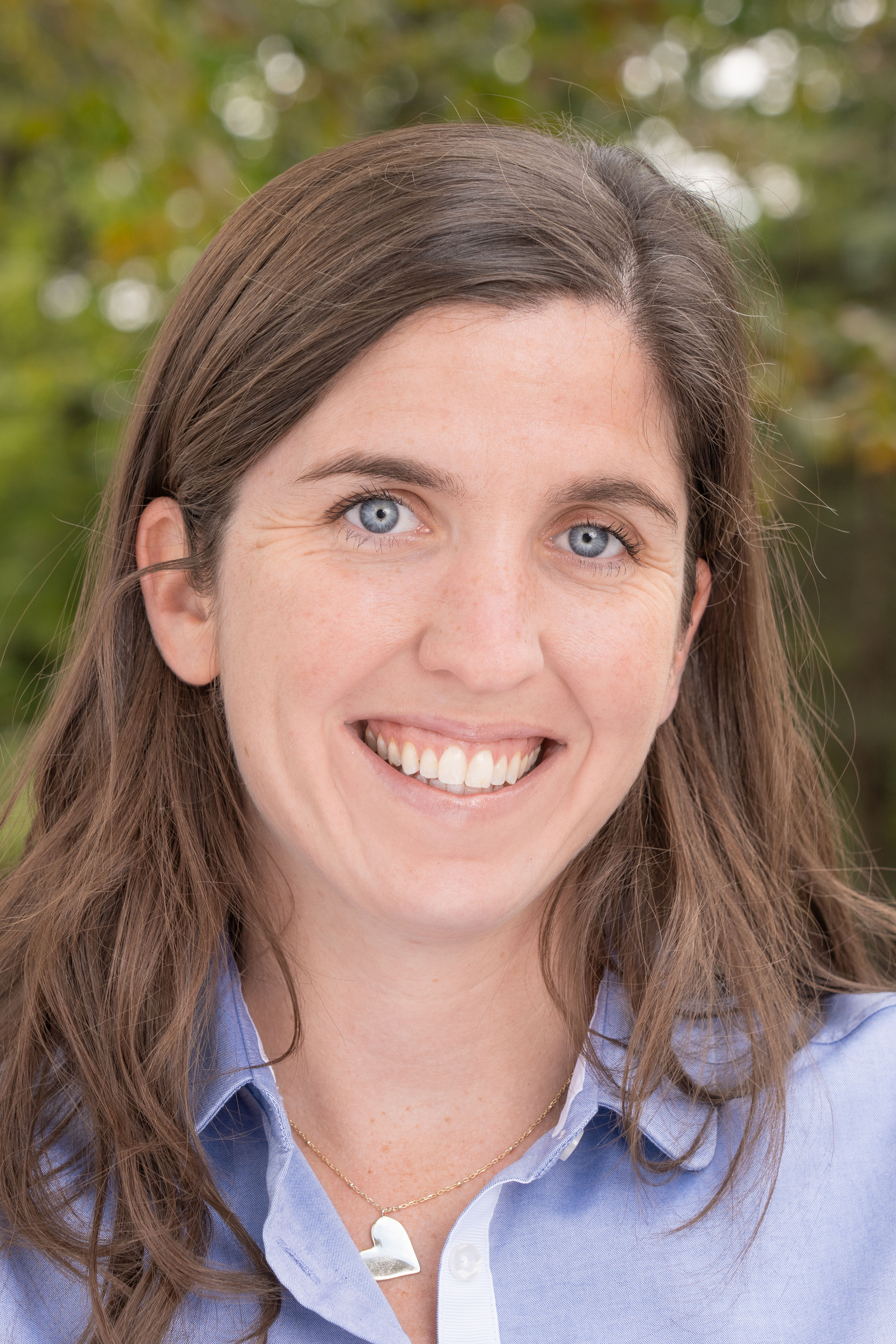 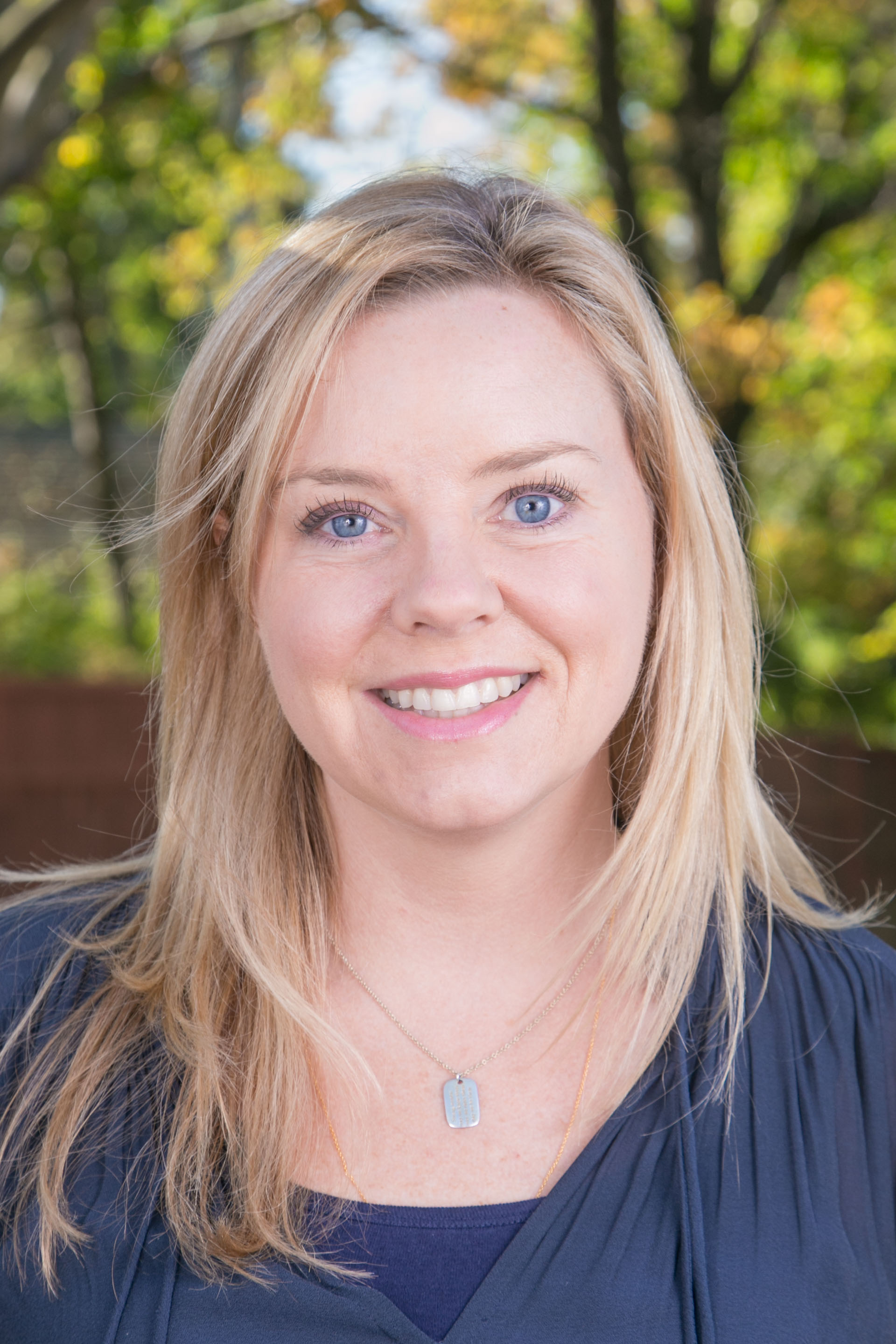 Titles: Primary Lead Teacher, Primary Department Coordinator
Degrees: B.A., Goucher College
M.A.T., University of the Arts
M.Ed., Chestnut Hill College
Departments: Primary
Email:
Biography:
Rebecca used to be a traditional teacher, but felt there had to be another way. When she began learning about the Montessori philosophy, she was excited and relieved. "Montessori makes so much sense! Montessori allows me to connect and understand each child through observation, interaction, purposeful activity, and joy. I believe the greatest aspect of Montessori is the ability to honor and celebrate each child for the gifts they bring and the peace they pass forward." When Rebecca isn't teaching, she loves hiking, spending time with family, playing with her dogs, and reading. 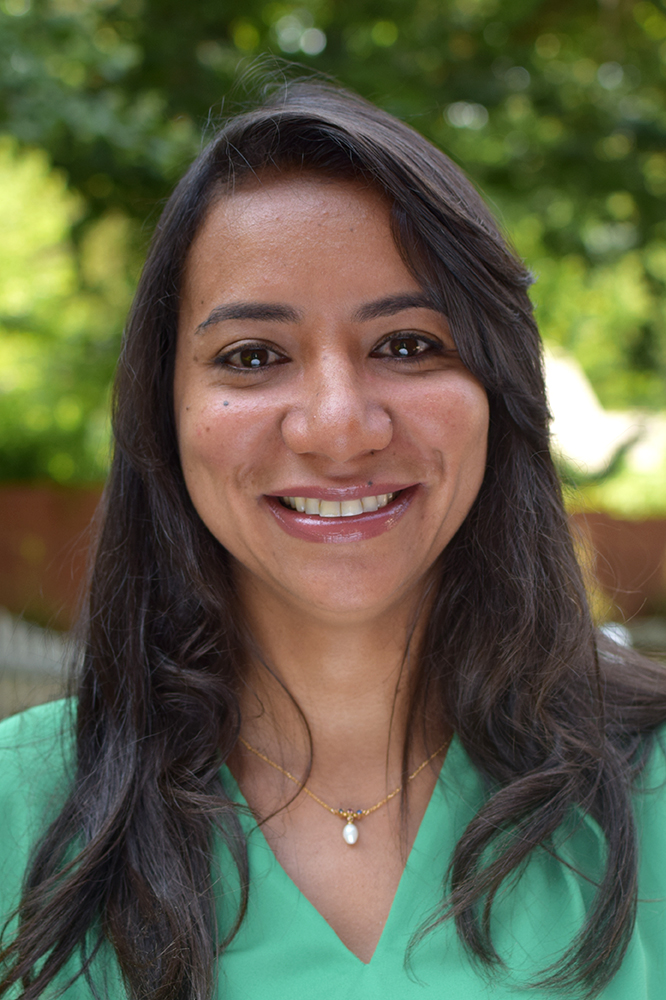 
Grasiely first heard about Gladwyne Montessori from her cousin who attended the school from the time she was a toddler. After attending a few of the events held at the school it became apparent to her that the school provided a healthy learning environment for children to thrive. In her home town of Vitoria da Conquista, Brazil, Grasiely had the pleasure of working as an assistant teacher with the church she belonged to. She taught toddlers and volunteered there for almost ten years. She learned a valuable lesson from that experience—she loved working with children! After graduating from Drexel University, fortunately Ann Schwarz, a former teacher, and Kim Auch, a current teacher, reached out to Grasiely in regards to a potential job opening. Grasiely welcomes challenges, and was excited to accept the invitation to join the Gladwyne Montessori team. Grasiely likes to spend her free time with her husband, her parents, and her brother. She enjoys cooking and baking as well as riding her bike, hiking, and pilates. 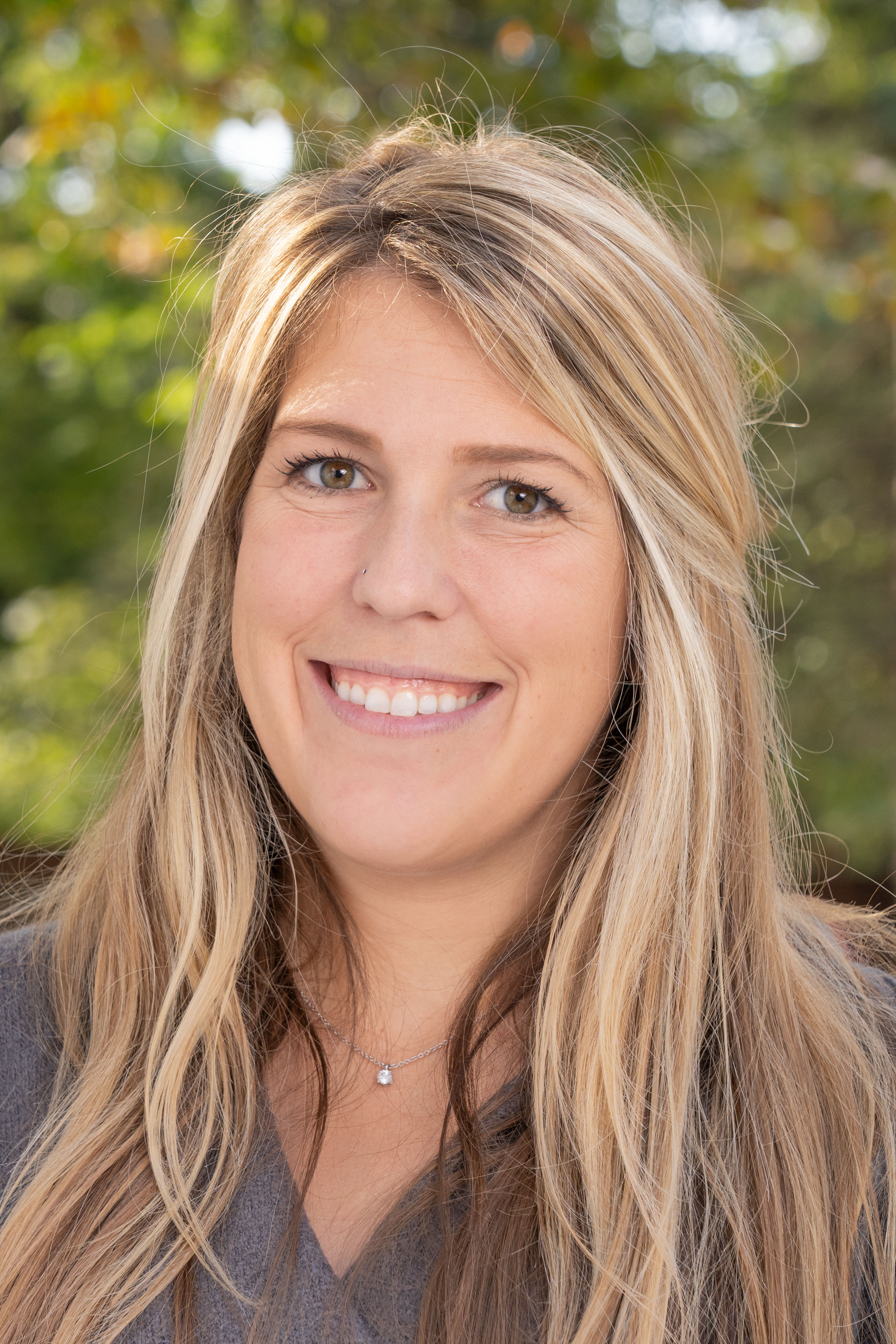 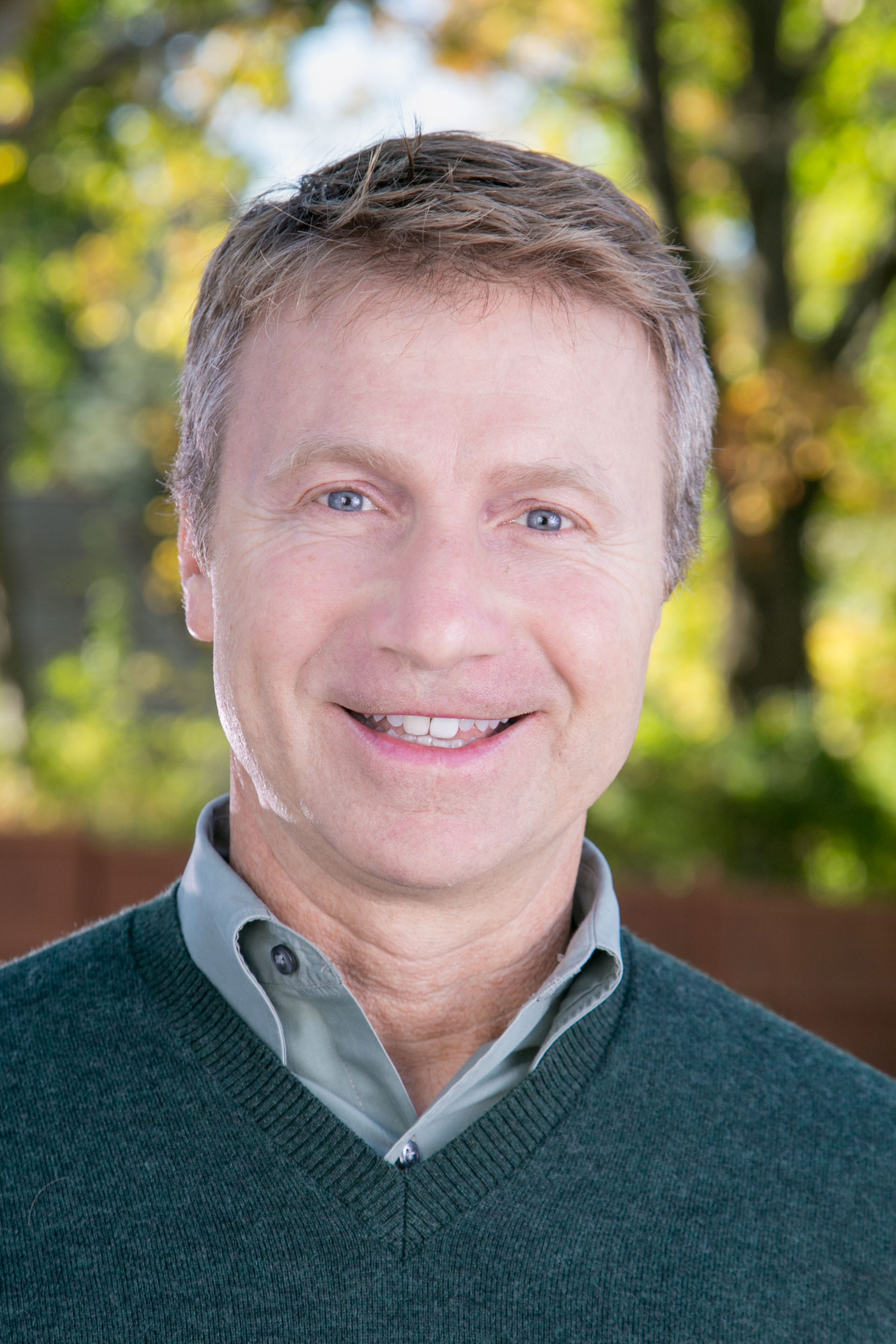 Haven't quite decided what your children are doing this summer? Our camps are filling up fast! Register now to save your camper's spot today!